I’m a teen living in New York. All of my friends have social networks — Instagram, Vine,Snapchat, etc. Facebook used to be all I could talk about when I was younger. “Mom, I want a Facebook!” and other whining only a mother could put up with.

But now, at 13, I’ve been noticing something different. Facebook is losing teens lately, and I think I know why.

Part of the reason Facebook is losing my generation’s attention is the fact that there are other networks now. When I was 10, I wasn’t old enough to have a Facebook. But a magical thing called Instagram had just come out … and our parents had no idea there was an age limit. Rapidly, all my friends got Instagrams.

Now, when we are old enough to get Facebook, we don’t want it. By the time we could have Facebooks, we were already obsessed with Instagram.

Facebook was just this thing all our parents seemed to have.

This leads me into my next point: Although I do have a Facebook, none of my other friends do. My friends just thought it was a waste of time. I decided to get a Facebook just to see what it was all about. I soon discovered that Facebook is useless without friends. My only friend is, like, my grandma.

Teens are followers. That’s just what we are. If all my friends are getting this cool new thing called Snapchat, I want it, too!

All of our parents and parents’ friends have Facebooks. It’s not just the fact that I occasionally get wall posts like, “Hello sweetie pie!” But my friends post photos that get me in trouble with those parents.

Let’s say I get invited to a party, and there’s underage drinking. I’m not drinking, but someone pulls out a camera. Even if I’m not carrying a red Solo cup, I could be photographed behind a girl doing shots. Later that week, the dumb-dumb decides to post photos from that “amazing” party. If my mom saw I was at a party with drinking, even if I wasn’t participating, I’d be dead. This isn’t Facebook’s fault, but it happens there.

Facebook is also a big source of bullying in middle school. Kids might comment something mean on a photo of you, or message you mean things. This isn’t Facebook’s fault, but again, it does happen there. If my mom heard I was getting bullied on Facebook, she would tell me to quit right away.

When I was younger, my mom had a Facebook. I would always go on it. I would take quizzes, play games, etc. Facebook used to be its own, unique thing. It was kind of big but at the same time, cool.

As the years went on, I always wanted a Facebook I could call my own. But once I got it, everything started changing. There’s too much going on. The change from the old Facebook to the Timeline was very all of a sudden.

It also became a huge marketing mouthpiece. Facebook takes your interests based on what you’ve “liked” and put ads on your feed. No offense, but when I’m looking through my News Feed I don’t really care about Pantene’s new product.

It wasn’t the Facebook it was when I was seven. It got complicated —

It was just kind of like, “We liked it the way it was. Why are you changing it?”

In the end, Facebook has been trying too hard. Teens hate it when people try too hard; it pushes them away. It’s like if my mom told me not to do something — I immediately need to do it. When she forces something on me, I really don’t want to do it.

Teens just like to join in on their own. If you’re all up in their faces about the new features on Facebook, they’ll get annoyed and find a new social media.

Facebook needs teens, because we’ll be the people keeping it going very soon. And teens can see that, which freaks them out.

I love Facebook, really I do. I hope they can make a comeback and appeal to my peers. I think it’s a great idea for a website, and I wish Facebook the best of luck. 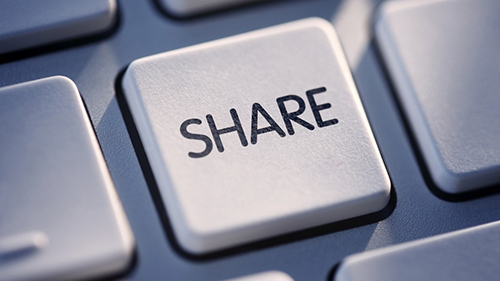 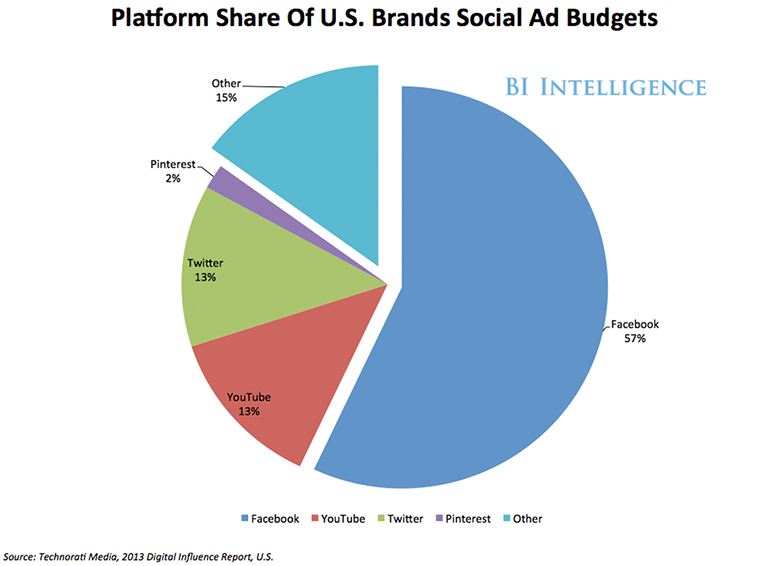 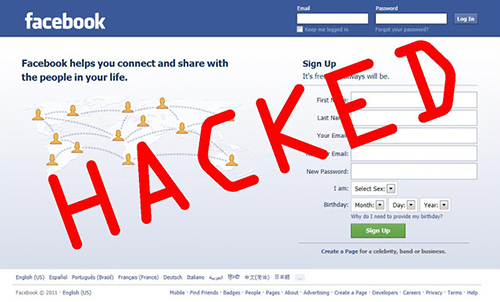 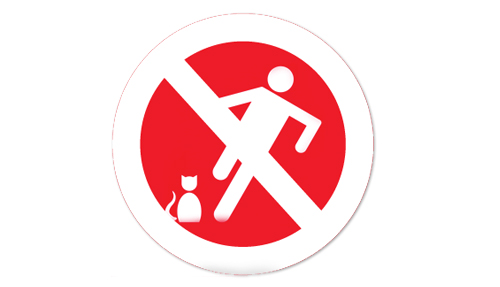